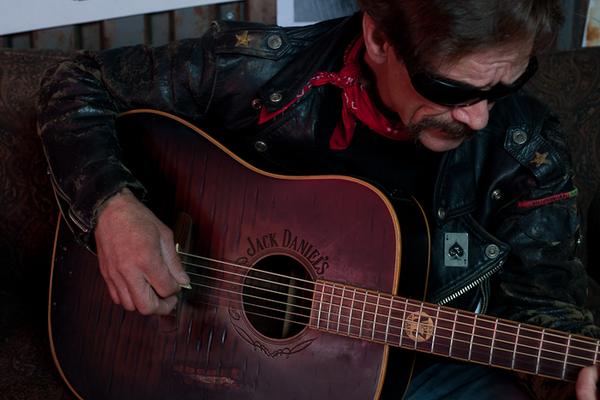 Though a generation apart, Josh Morningstar seems to have found a kindred musical companion with Billy Don Burns. The two have been performing together for some time and the pairing is perfect. Both men have an endless supply of red dirt songs that tell stories, straight from the heart. When not touring, Josh keeps a vigilant songwriting schedule in Nashville. As a free agent, he writes across town with all major publishers. You can hear his current hit with Cody Jinks, “Must Be The Whiskey,” on country radio across the United States.